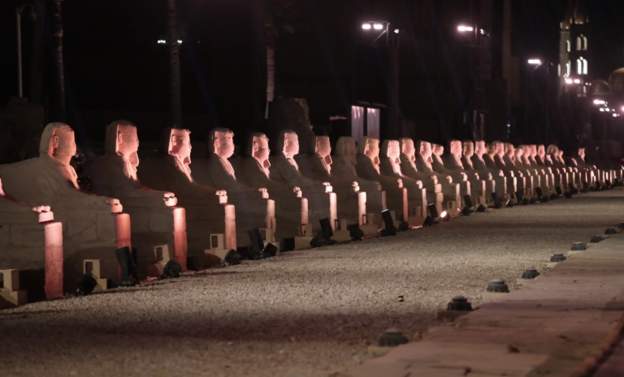 After more than 70 years of stop-start attempts to excavate a 3km-long ancient walkway in southern Egypt, the 3,000 year-old Avenue of Sphinxes in Luxor will today be opened to the public.

The walkway, which will be lined with hundreds of sphinxes, connects the city’s two greatest temples of Karnak and Luxor.

The opening ceremony will incorporate elements of an ancient festival which travelled down the walkway each year.

This will include musical compositions inspired by stories written on the walls of the temples in hieroglyphics.