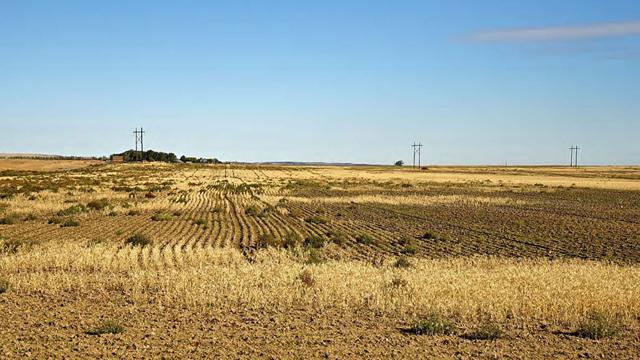 A human rights group says millions of Angolans are on the brink of starvation as the worst drought in 40 years ravages the south of the country.

Amnesty International said the problem had been exacerbated by the creation of commercial cattle farms which have driven animal herders from their land.

Some of the people have resorted to eating leaves.

The International Committee of the Red Cross says thousands have fled into neighbouring Namibia.

This is the third year of drought, which has pushed about half the population into crisis conditions, the UN says.