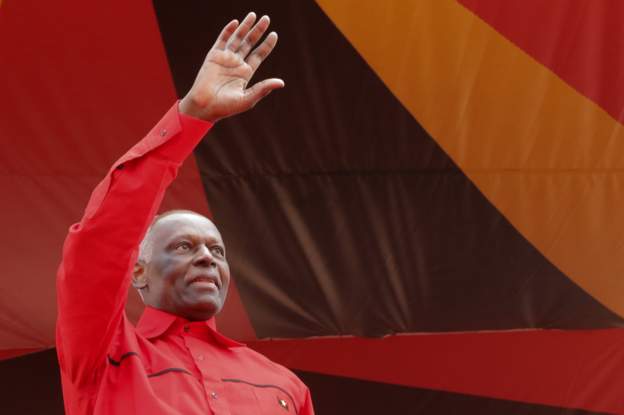 It is unclear for how long he will stay, but his arrival comes ahead of the ruling party’s congress in December and presidential elections next year, according to Reuters News Agency.

The 79-year-old stepped down in 2017 after nearly four decades in power.

Angolan authorities have accused one of his children – billionaire Isabel dos Santos – of embezzling and mismanaging $1bn (£724m) from the state oil firm.

She denies any wrongdoing.

The former president’s son has also had legal troubles.

José Filomeno dos Santos was sentenced to five years in jail in 2020 for fraud, after $500m (£362m) was transferred from the national bank of Angola to an account in the UK.

The ruling is being appealed, according to a report in Novo Jornal.