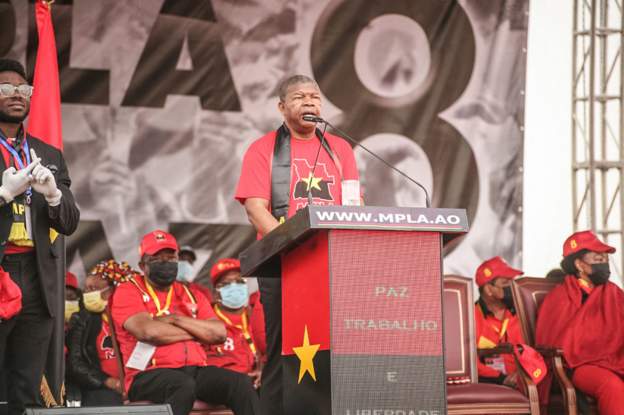 The Electoral Commission in Angola has declared President João Lourenço and his MPLA party the winners of last week’s national elections.

It took just over 51% of the vote, with the opposition Unita party polling its best-ever result at close to 44%.

Unita had rejected the provisional results announced on Thursday, alleging the count had been marred by irregularities.

The MPLA has been in government since independence in 1975, with the country ruled until 2017 by José Eduardo dos Santos, who died last month.

Mr Lourenço will be serving his second term as president.