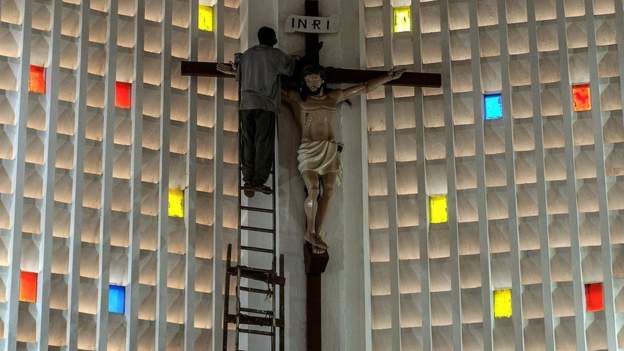 A group of Kenyan atheists is offering medical and funeral cover in a drive to register new members.

The Atheists In Kenya Society (AIK) suffered a blow recently when its national secretary resigned after becoming a Christian.

The society is now asking anyone who is “an atheist, agnostic, free thinker, humanist or sceptic” to register for membership on its website and pay a fee to qualify for the medical and funeral cover.

More than 97% of Kenyans identify with a religion, according to Pew Research.

AIK is commonly featured in local news for its views on different issues that touch on religion.