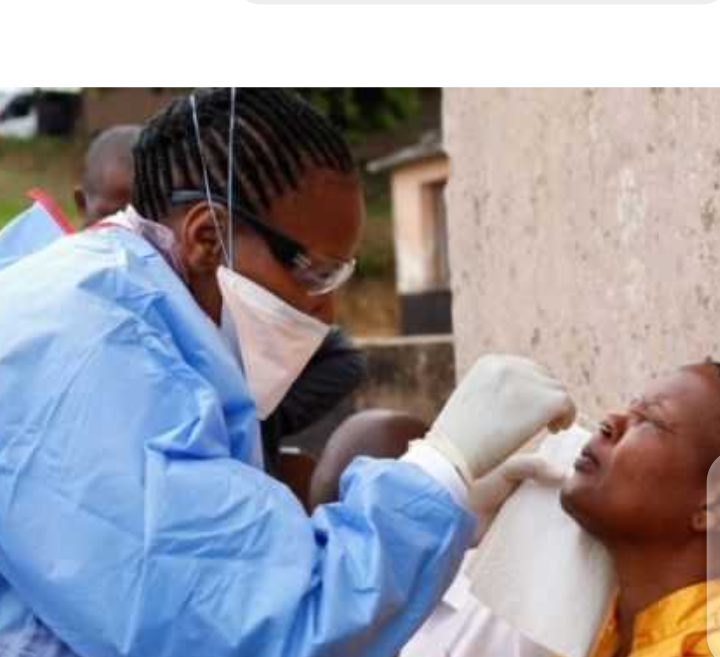 The African Union (AU) has started an ambitious initiative to increase testing for Coronavirus across the continent.

The aim is to take the total number of tests done up to 10 million over the next two to three months.

But experts fear many cases could be going undetected because of low testing rates, which are some of the lowest globally.

The Africa Centres for Disease Control and Prevention says about 2.4 million tests have been conducted so far.

But they now want to reach three times as many people again in the coming weeks, meaning almost 1% of people in Africa would have been tested.

That would give a clearer picture of the pandemic in Africa.

Testing was hampered, in part, by a global shortage of diagnostic kits.

But a new continental pool by the AU will now give each African country equal access to the supplies.

The plan also includes training 100,000 front-line healthcare workers and deploying about a million others to communities to help trace contacts of patients.