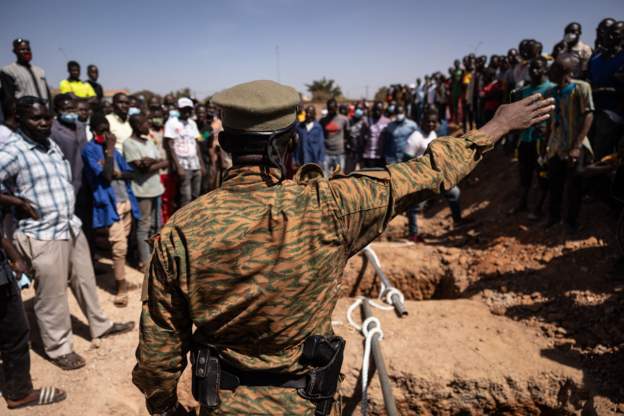 The internet was to be restored on Wednesday, after being suspended for four days.

The cut to mobile internet services came amid anti-French demonstrations and growing political unrest in the country over insecurity.

The government has said the suspension was based on national security and defence.

Earlier in the week, the spokesperson had however offered a conflicting explanation saying the nation wanted silence while burying its soldiers on Tuesday.

Dozens of soldiers were killed last week in a suspected jihadist attack in the north.