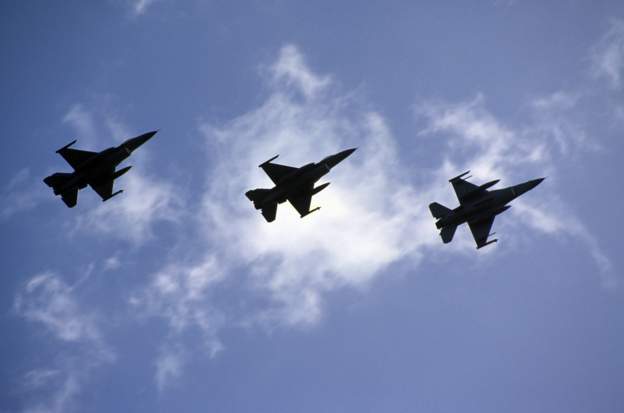 The army in Burkina Faso has admitted that civilians were killed during a military operation against jihadists near the border with Togo.
In a statement, the chief of the general staff offered his condolences.
Local residents said more than 30 people died during air strikes on the Kompienga-Pognoa road on Monday.
Civilian casualties and jihadist attacks have increased since the military seized power in Burkina Faso in January.
Islamist militants have tried to cut off some towns in the north of the country.
In one, Sebba, in Yaghan, aid workers have warned that people are surviving on leaves because of a desperate shortage of food.