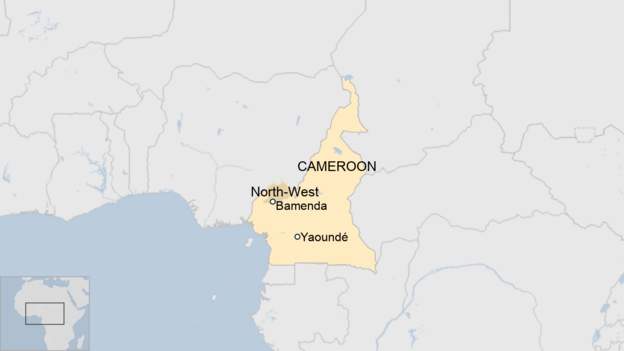 senator from Cameroon’s ruling party has been kidnapped in an English-speaking region where separatist groups have declared independence, according to news agencies.

Elizabeth Regina Mundi was abducted on Saturday along with her driver in the north-western town of Bamenda, local officials are quoted as saying.

An official told the AFP news agency that two wings of the separatist Ambazonian Defence Forces (ADF) had said they carried out the abduction.

A video has surfaced on social media showing the senator reading a statement calling for the independence of the Ambazonia republic.