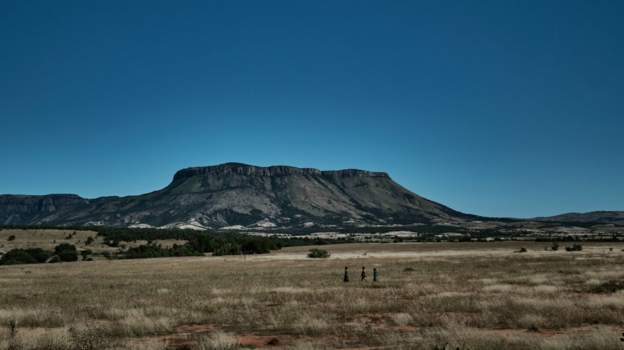 The UN’s World Food Programme has warned that half a million children in southern Madagascar face acute malnourishment.

This will be a four-fold increase since the previous assessment conducted in October 2020, the WFP and the UN children’s agency, Unicef, say.

The UN says five straight years of low rainfall have wiped out harvests and reduced access to food for many in the worst affected regions.

Three quarters of the population have been affected by what’s described as a disastrous cocktail of drought and Covid-19 infections, aggravated by poor health and sanitation facilities and a lack of safe drinking water.

“What is currently happening in southern Madagascar is heartbreaking,” said Moumini Ouedraogo, WFP’s representative in the country.

A local Unicef official said their was an urgent need to address the situation “to prevent the situation from becoming even more critical”.