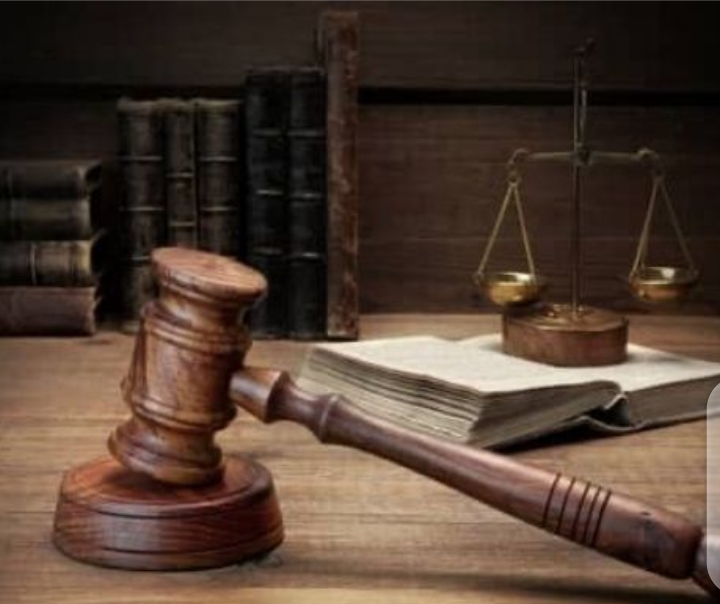 The African Court on Human and Peoples’ Right has started its 57th Ordinary Session through a virtual platform with affirmation that nothing should stop justice even as the world battles the COVID-19 pandemic.

The court said at the heart of the COVID-19 turmoil, justice must take resolute steps because it is the keystone of the social edifice.

“While we were on the right trajectory to crown the upturn in our work, we had to interrupt our session due to the imperatives of the health crisis,” Justice Sylvain Ore, President of the African Court said at the opening session monitored by the Ghana News Agency.

The African Court is composed of eleven Judges, nationals of the Member States of the African Union elected in their capacity, and meets four times a year in Ordinary Sessions and may hold Extra-Ordinary Sessions.

Justice Ore said though COVID-19 cannot stop the wheel of justice, it has suppressed the resilience in pursuing the mission of securing justice.

Justice Ore said the present session, despite the vicissitudes surrounding it, allows the court to complete the work by adapting ourselves to the circumstances imposed by this ordeal without the quality of our work being compromised.

The African Court President said the virtual platform created should lead the Continental Court to finalize many cases, deliberate on some others, and resolve administrative problems.

Justice Ore expressed concern about the institutional context marked by the withdrawal of the declarations made under Article 34 (6) of the Protocol by the Republics of Tanzania, Benin and Côte d’Ivoire, each for different reasons.

“Going by the analysis of these withdrawals, it could be said that they smack more of the prospective than the judicial. Some might say, like the philosopher, “fiat jusiticia pereat mundus”, “let justice be, even if the world must perish”; he said and added that the context and the consequences are part of the data to be taken into account in the decision-making process.
“Whereas either position has its share of the truth, they come up against what is most irreducible in the judicial function, and that is, the independence of judges,” he said.

In this regard, I can assert that the Judges of African Court are above all suspicion. It is their grandeur to remain so, not for their comfort but for the parties, be it the State or private individuals.

Justice Ore said the African Court, looks forward to continuing the dialogue with the States concerned which remain parties to the Protocol and do not believe they are closed to the dynamics of making broad access to justice the essential corollary of the effectiveness of fundamental rights.

The African Court believes in a fruitful reflection on the rereading of her entire future events in the service of the improved human rights situation in Africa. It is this objective that justifies its creation at the same time as its ideals.