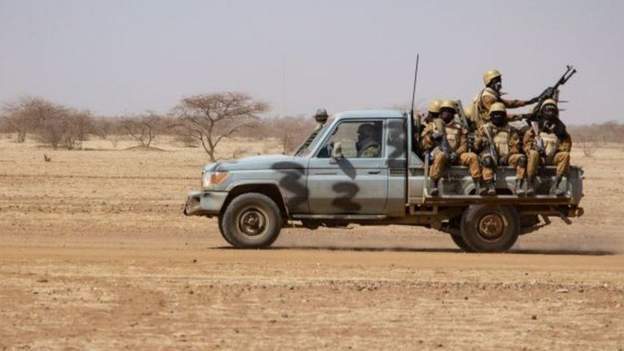 At least 19 more people were wounded after the suspected jihadists raided a military convoy escorting civilians on Wednesday, the ministry of communication announced.

The army said government troops had “neutralised” 58 militants in retaliation and injured many of them without being specific on the numbers.

Since 2015, Burkina Faso has been targeted by attacks that have resulted in numerous deaths and thousands of internally displaced persons.

The violence has caused more than 17,000 people to leave the country since the beginning of the year, according to the UN.