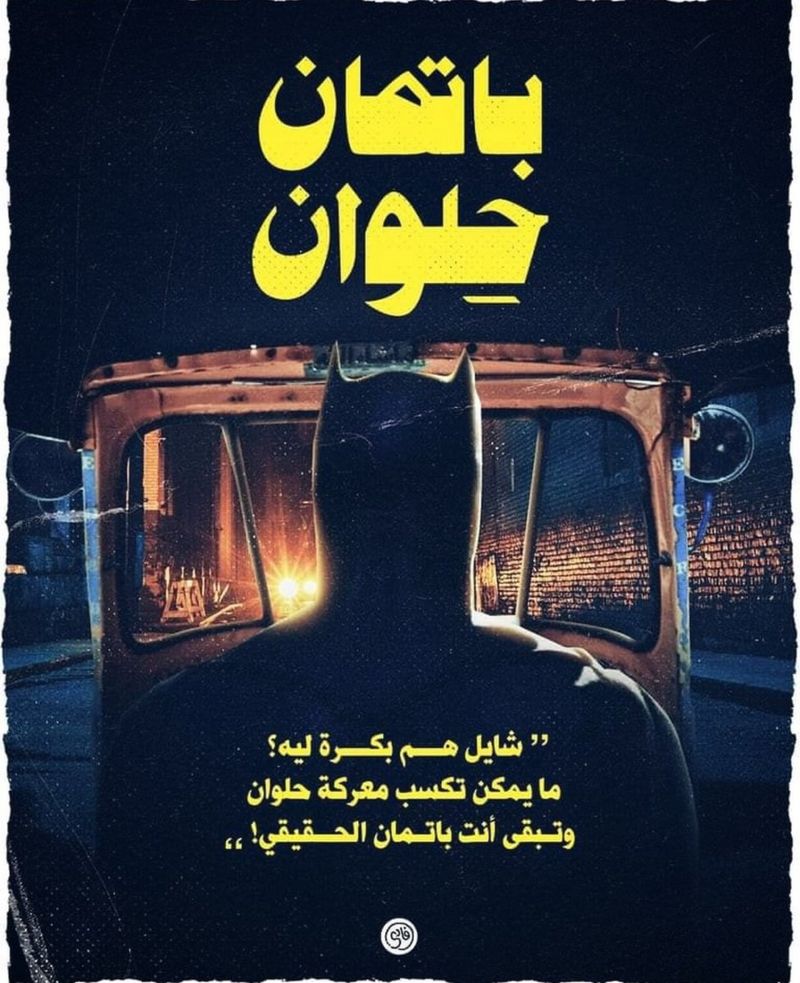 Four organisers of a joke Facebook event have been arrested in Egypt on charges of “planning a riot” and “using reactions… to make money”.

“Helwan Real Batman Battle” was set up after two users argued in jest over whether they were the caped crusader.

A third proposed that they dress up in superhero costumes and “fight a battle” in Cairo’s Helwan district on the night of 13 August to “solve this issue”.

“Whoever is still alive is the real Batman,” the event’s description said.

The post prompted a wave of memes, jokes and quotes, and attracting favourable reactions from Egyptian celebrities.

However, a few days later TV channels loyal to President Abdul Fattah al-Sisi expressed concern about the event, suggesting that it could be used to promote violence against law enforcement agencies.

Facebook poster for “Helwan Real Batman Battle” event
IMAGE SOURCE,FACEBOOK/HELWAN REAL BATMAN BATTLE
Image caption,
A poster promoting the “Helwan Real Batman Battle” showed Batman driving through Cairo in a tuk-tuk
Well-known TV presenter Lamis al-Hadidi linked the date chosen for the event to the ninth anniversary of the bloody crackdown that followed the military’s overthrow of President Mohammed Morsi. More than 900 people were killed when security forces broke up sit-ins by tens of thousands of Morsi supporters in two squares in Cairo on 14 August 2013, according to Human Rights Watch.

Hadidi warned viewers against “taking such things lightly”, despite acknowledging that it all started as a joke.

She also urged the organisers to seek a licence from the authorities for the event, noting it was a legal requirement. Unauthorised public gatherings of more than 10 people have been banned in Egypt since 2013.

Social media platforms are still seen by many in Egypt as the last “safe haven” for critics of President Sisi’s rule. However, that appears to be a mistaken belief, since there is an interior ministry department tasked with monitoring the platforms 24 hours a day.

Environmental activists fear that the government will ban peaceful protests and gatherings during the Cop27 conference.

Egyptian Foreign Minister Sameh Shoukry, who is overseeing Cop27, said in May that his country was “developing a facility adjacent to the conference centre that will provide them the full opportunity of participation, of activism, of demonstration, of voicing that opinion”.