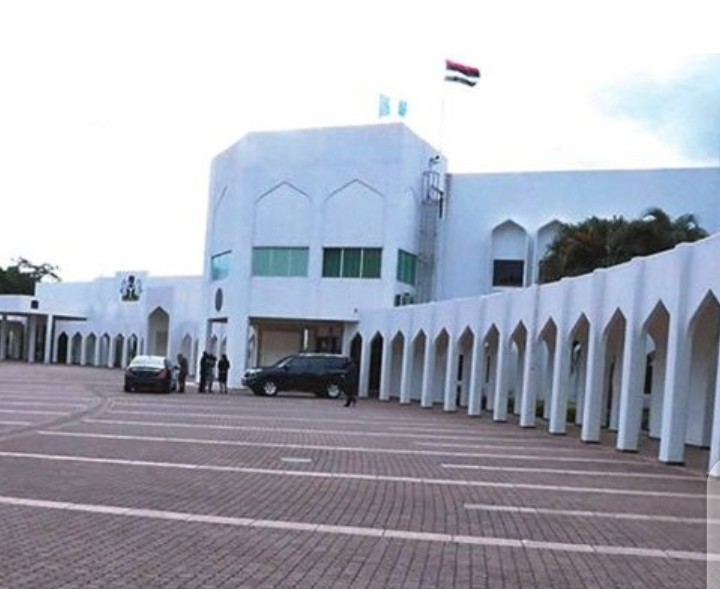 A fire incident occurred at the presidential villa on Thursday June 4 as confirmed by the Senior Special Assistant to the President on Media and Publicity, Garba Shehu.

Shehu said the fire occurred at a store near the State House Chapel in the Presidential Villa on Thursday afternoon. He described it as a minor incident and also linked it to an electrical spark.

“The incident, linked to an electrical spark, was immediately brought under control by alert staff using available fire extinguishers well ahead of the arrival of the Federal Fire Service trucks stationed just outside the premises. Luckily, no injury or serious damage was recorded.”