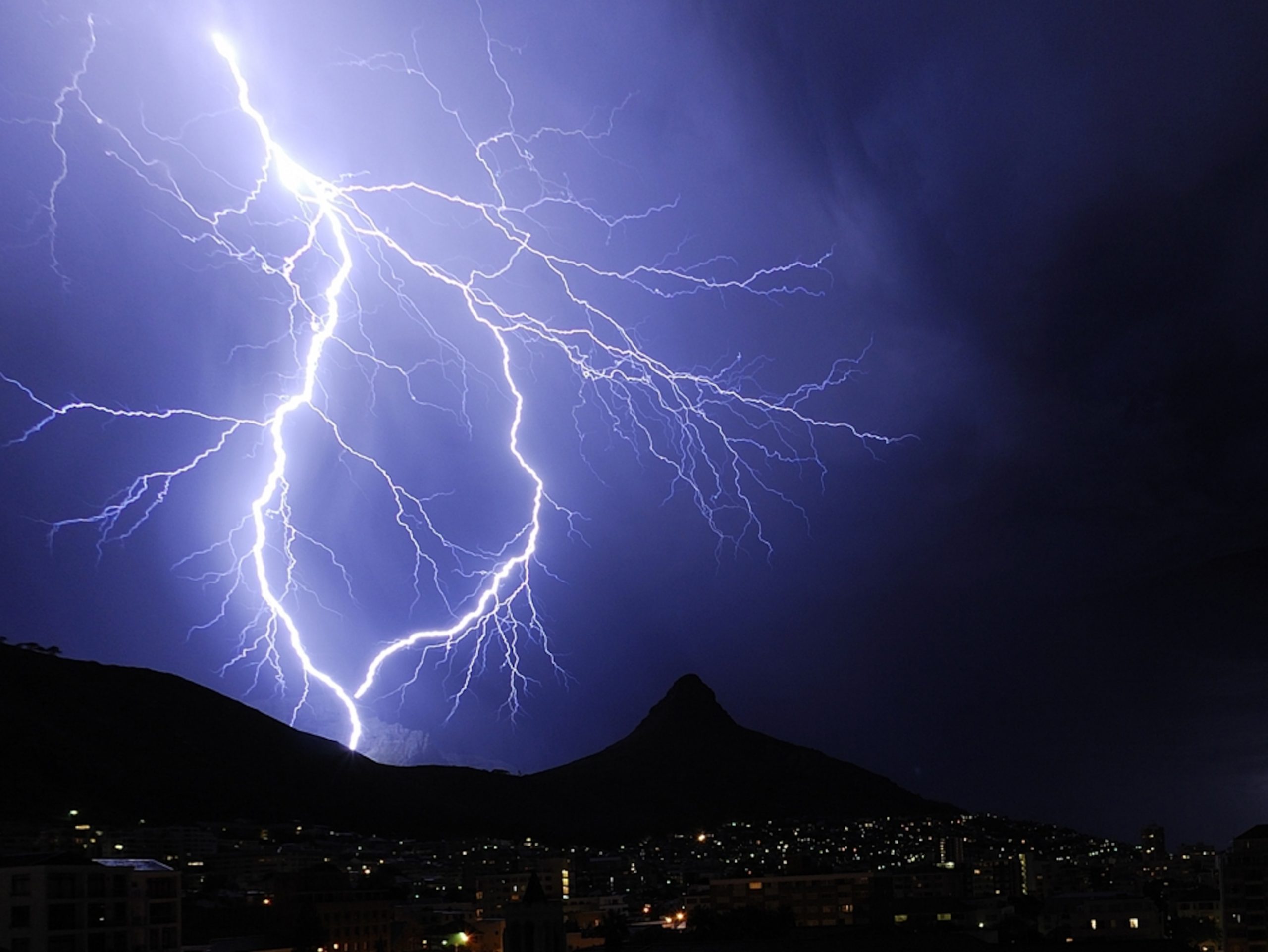 A lightning strike had killed at least five children and injured three more in Sanniquellie, Nimba County.
The children all age between 5-9 years were struck by lightning, while together playing in Danlorpa Community. Five of the children were pronounced dead upon arrival at a hospital, while three are in critical condition –fighting for their life.
The survivors are receiving treatment at the George Way Harley Hospital, while funeral rites for the rest have taken place.
“The lightning strike a giant size plum tree, which was situated in front of the house and then penetrated the house the kids were sheltering in, killing them instantly,” eyewitnesses told the Daily Observer.
All five including the survivors were struck by the lightening after sheltering in a house waiting for the rain, which has disturb their play to, but unfortunately the lightning strikes –resulting into calamity.
“When the lightning struck, the children went unconscious and they were rushed to the George Way Harley Hospital, where five of them were pronounced dead upon arrival, while the others are under critical condition,” eyewitnesses added.
Meanwhile, the Crimes Services Department of Nimba through its’ Commander Oscar Sayeh had confirmed the incident and said officers of the LNP were immediately dispatched on the scene for detail information in terms of their names and parental connection.
A lady identified as Helen Tokpa lost four of grandchildren, while her renter lost one. The lady is said to be the wife of one Lawrence Tokpa, a former representative candidate in the 2017 election.
Of late, Sanniquellie have seen heavy downpour of rain, especially during the evening hours, obstructing power supply and the ongoing road works.
On Saturday evening, October 30, 2021, the rain came up with a very dark cloud on the northeast of Nimba, covering Sanniquellie, which was subsequently followed by the lightning strike.
However, on a social media platform, R2tv, the City Mayor of Sanniquellie, Moima Kamara had declared November 1, 2021 be observed as mourning day for the lost, ordering all businesses to remain close.
Almost 10 years ago, lightning strikes in Cocopa Camp two killed three persons in a house instantly. Four years ago, lightning strikes Ganta Small Market situated in LPMC community, leaving several unconscious, but no one was killed.