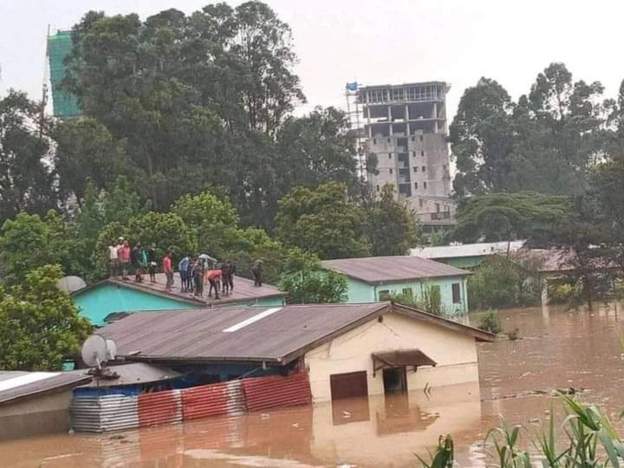 Rivers burst their banks in the capital causing flooding.

The city’s acting mayor, Adanech Abiebie, tweeted that the “damage to life and property was severe” in several areas in the city.

Dozens of people have been injured and are being treated in different hospitals, according to local media.

The mayor expressed her grief for flood victims and said that the “city has learned the need to do more to minimise impact of heavy rain during rainy seasons”.