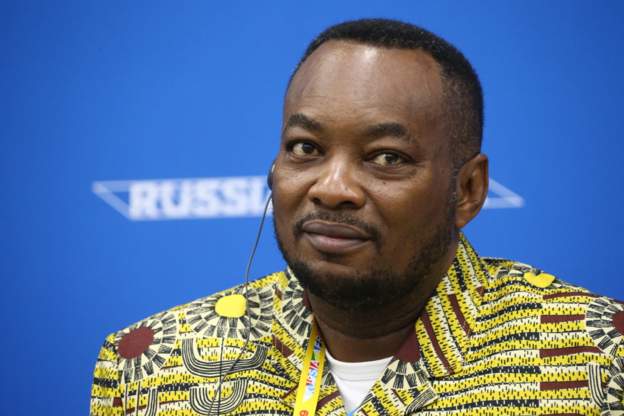 A former health minister in the Democratic Republic of Congo, Dr Eteni Longondo, has been freed after spending 17 nights in Kinshasa’s main prison.

The former minister was released on bail on Tuesday, according to his lawyer, Hugues Pulusi Eta.

He faces accusations of embezzling $6m (£3m) funds allocated for the fight against Covid pandemic while in office between 9 September 2019 and 28 April this year.

He was sent to jail on 27 August after a five-hour hearing at the prosecutor’s office.

An ally of the current President Felix Tshisekedi, Dr Longondo has always rejected the accusation.

It is not clear yet when his trial will begin.

His predecessor, Dr Oly Ilunga, is currently serving a five-year sentence, after he was found guilty in March last year of misappropriating funds meant for fighting the deadliest Ebola outbreak in DR Congo.