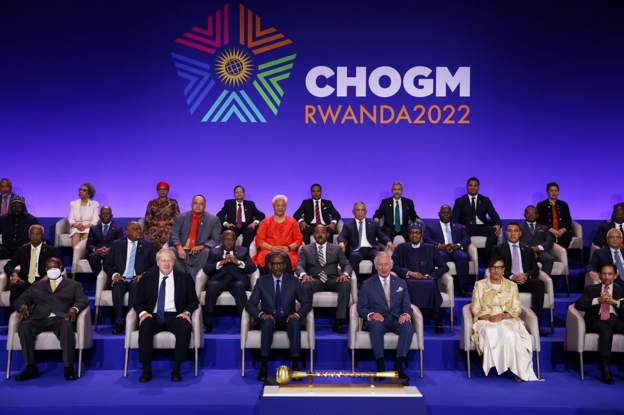 Former French colonies Gabon and Togo are set become the latest countries to join the Commonwealth, which is made up of 54 nations most of which were once part of the British Empire.

They will be the first new members in more than a decade – the last one being Rwanda, which joined in 2009.

Rwanda is currently hosting the biennial meeting of heads of Commonwealth states.

Mozambique, which also did not have links to the British Empire, joined in 1995.

Since joining in 2009, Rwanda has praised the Commonwealth for helping the country with election support, combatting corruption and creating a stronger judicial system.