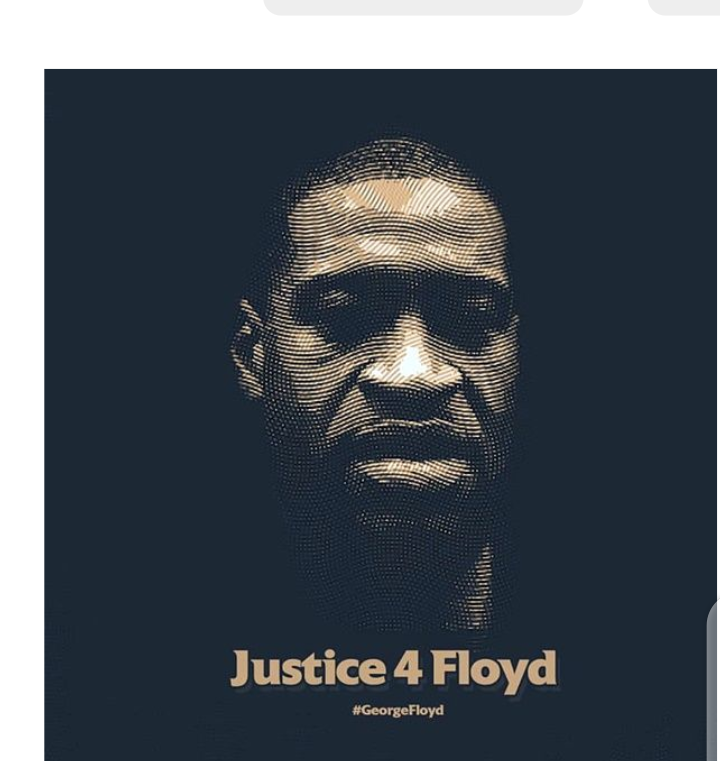 It will be a show solidarity with protests in the US that were sparked by the death of African-American George Floyd in police custody last month.

The Black Friday campaign will call on South Africans to wear black every Friday for an unspecified period. It will also highlight the racism and police brutality in South Africa.

The campaign will be launched by President Cyril Ramaphosa, the party said in a statement posted on Twitter:


African National Congress
✔
@MYANC
MEDIA STATEMENT AND THE LAUNCH THE ANTI- #RACISM CAMPAIGN BY: The Alliance Political Council and Secretariat deepened Alliance engagements & consultation in the face of the #coronavirus #COVID__19 pandemic, especially following confirmation of the first positive case in SA.