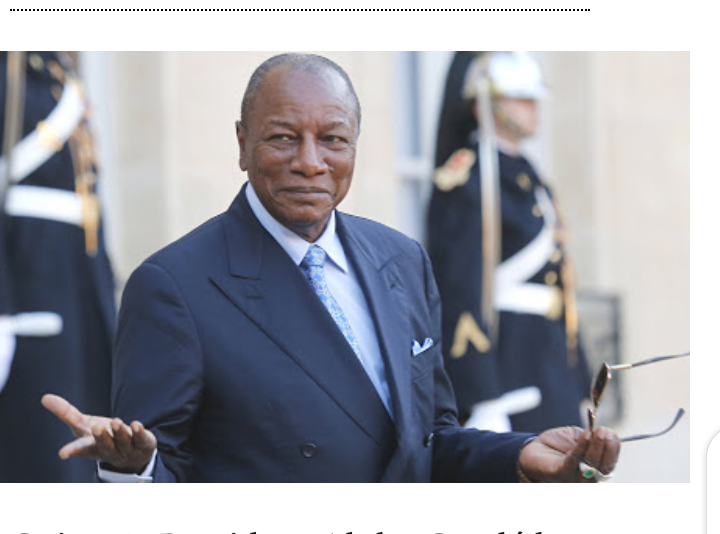 Guinea’s President Alpha Condé has said he would be the candidate for young people and women in the upcoming elections.

The 82-year-old, who is running for a controversial third term that has sparked protests, said he was the best choice for the two groups.

Mr Condé hailed women as important pillars in the society.

He was speaking during a video conference with female political activists on Wednesday.

Mr Condé, who was first elected in 2010, pushed through a constitutional change in a referendum in March which allowed him to stand for a third term.