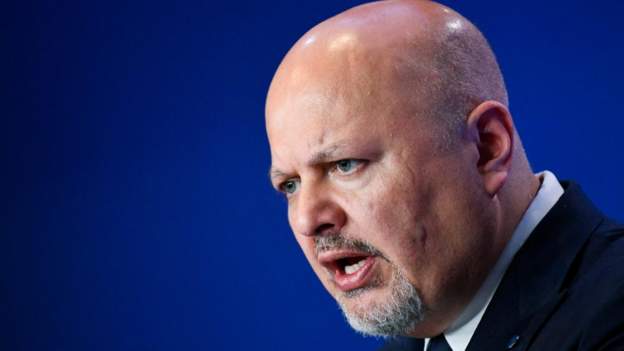 The prosecutor of the International Criminal Court is in Sudan for the third such visit since 2019.

The previous time was a year ago, when the current office-holder Karim Khan held talks about outstanding arrest warrants for crimes committed during the war in Darfur in 2003.

One of those wanted is former President Omar al-Bashir, who was ousted three years ago and is held in custody in Khartoum.

He is wanted for genocide, war crimes and crimes against humanity.

Sudan has been facing deepening unrest after a military coup last year.