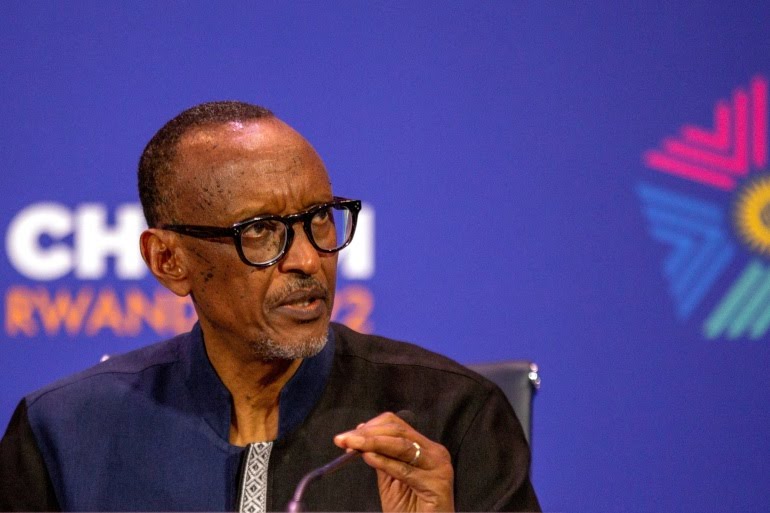 The Rwandan leader, Paul Kagame, says he will stand for president again at the next election in 2024.

In an interview with a French TV channel, the 64-year-old said he would “consider running for another 20 years”.

“Elections are about people choosing,” he added.

In 2015 Mr Kagame changed the constitution allowing him to remain in power until 2034.

In the last presidential election five years ago, official figures showed he won 99% percent of the vote – which many outside of the country dismissed as a sham.

President Kagame fiercely defended Rwanda’s record on human rights at a Commonwealth summit in the capital Kigali in June.