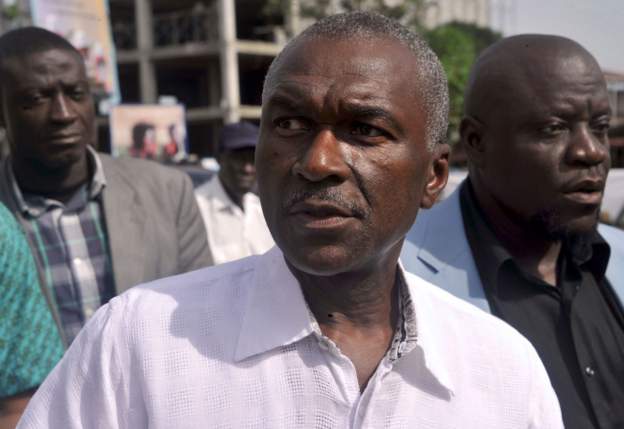 Liberian opposition figure Alexander Cummings says forgery allegations against him in a case filed by a party in an opposition coalition are “unfounded and political”.

The Monrovia City Court has issued an arrest warrant against him to answer to the crime of forgery and criminal conspiracy linked to the alleged forgery of the coalition’s documents.

The case against Mr Cummings was brought to court by Benoni Urey of the All Liberian Party (ALP).

The ALP accuses him of forging the coalition agreement document by editing and replacing a section on how parties can exit the coalition.

Mr Cummings told the BBC’s Focus of Africa programme that the ALP wanted to leave the coalition and accused Mr Urey of being used by the government to create disunity within the opposition.

“This action will leave us undeterred, we are determined to run our political course and make our case to the Liberian people to make Mr [George] Weah a one-term president,” he said.

But Mr Urey said a crime had been committed and the ALP had to seek redress in court after internal mechanism to resolve disputes failed.

He said there had been many disagreements within the coalition but most parties were ready to work together.

“We want to preserve that coalition … I can assure you that in a few days of weeks we will form another group because the Liberian people want us to do that,” he told Focus on Africa.

President Weah will be running for a second term in next year’s general elections.