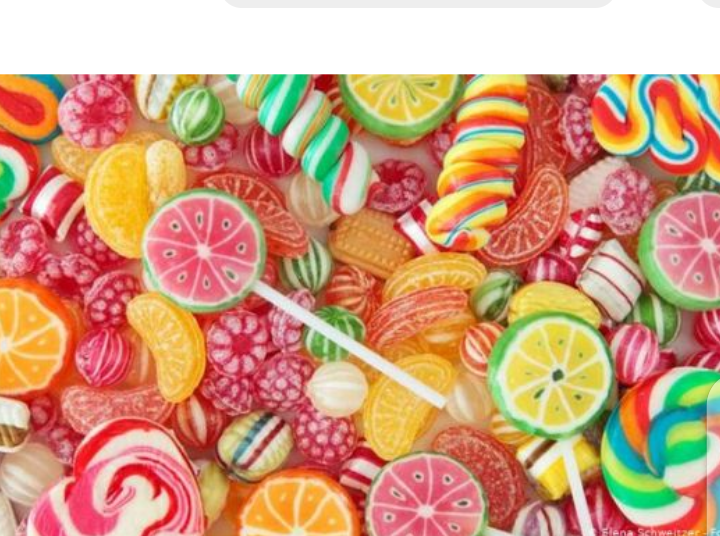 Madagascar’s education minister was sacked over a plan to order $2.2m (£1.7) worth of sweets was revealed.

Rijasoa Andriamanana said last week she was ordering the sweets for children to take to mask the “bitter” aftertaste of the Covid-Organics concoction, according to AFP news agency.

Covid-Organics is a plant-based tonic being promoted by the government as a cure for Covid-19.

Each student in the country was expected to get three sweets, according to AFP.

She was accused of planning to embezzle funds in her ministry.

The minister’s sacking was announced on Thursday in a statement that said her counterpart in the higher education ministry, Elia Béatrice Assoumacou, would take over in an acting capacity.