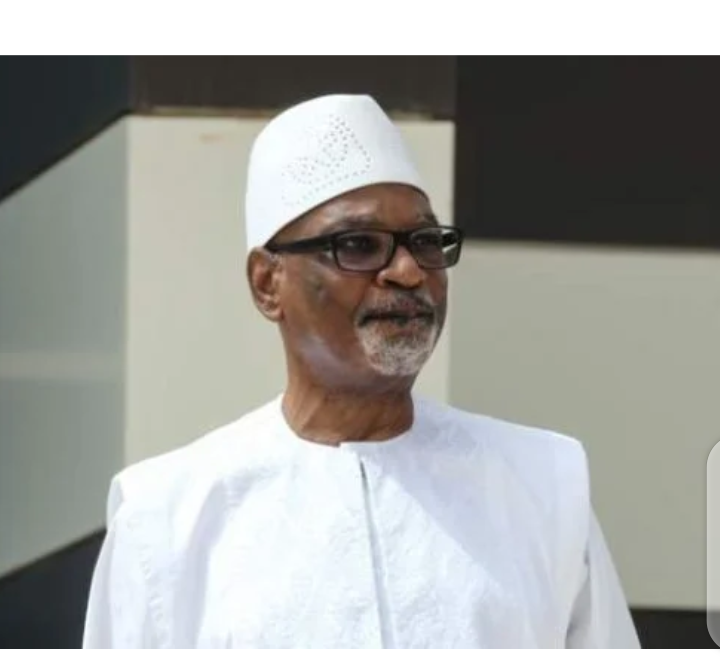 Mali’s ousted President Ibrahim Boubacar Keïta has been admitted to a hospital in the capital Bamako, the Associated Press reports.

It quoted two anonymous sources at a clinic where the former leader is reportedly being treated.


The 75-year-old politician was detained for 10 days by the military junta before he announced his resignation and was later freed to stay at his home.

During mediation talks, he was quoted as saying that he was not interested in the presidency.

The opposition had been calling for his resignation for months, blaming him for economic decline, corruption and a failure to contain a jihadist insurgency.