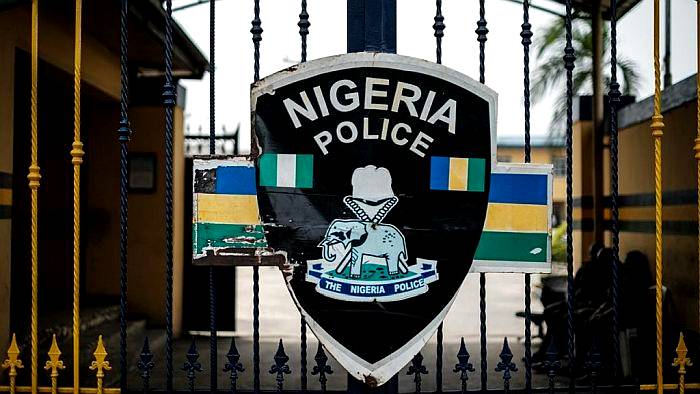 A manhunt has been launched for three Chinese nationals who were abducted earlier this week, police in central Nigeria said.

The victims were working at a hydro-power plant near the town of Zungeru, according to the Niger state police spokesperson Wasiu Abiodun.

Four Chinese workers were rescued, but two local staff were killed, he said.

He denied an eyewitness account that a criminal gang carried out the attack unchallenged.

When finished, the Zungeru power project is expected to be the second-largest of its kind in Nigeria.

Correspondents say kidnappings have been on the rise in the state.