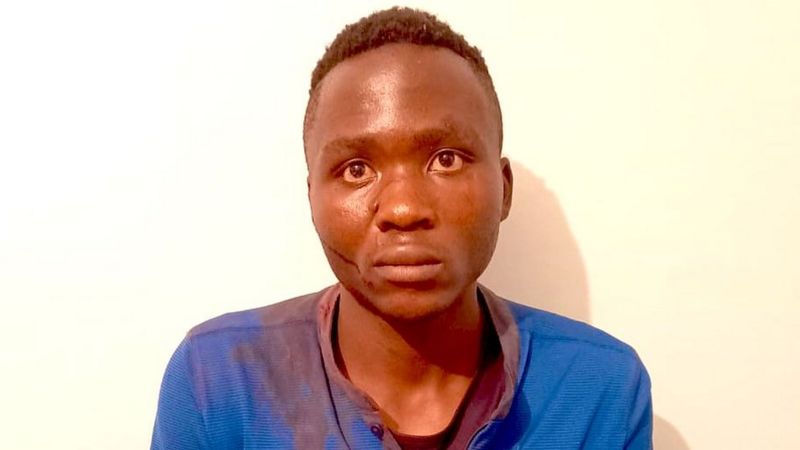 A man who confessed to killing more than 10 children in Kenya has escaped from police cells in Nairobi.

Masten Wanjala was due to appear in court on Wednesday over the murders of at least 14 boys in the capital, and areas of eastern and western Kenya.

Police say they noticed he had disappeared during the morning roll call.

He was being detained during police investigations into the series of child killings that shocked the nation.

Three police officers who were on duty at the time of his escape from Jogoo Road police station, in the Eastlands area of Nairobi, have been arrested.

Authorities have launched a hunt for the man they have described as extremely dangerous.


Mr Wanjala was arrested in July and confessed to drugging and killing the young boys, as well as drinking their blood in some cases.
Source: BBC