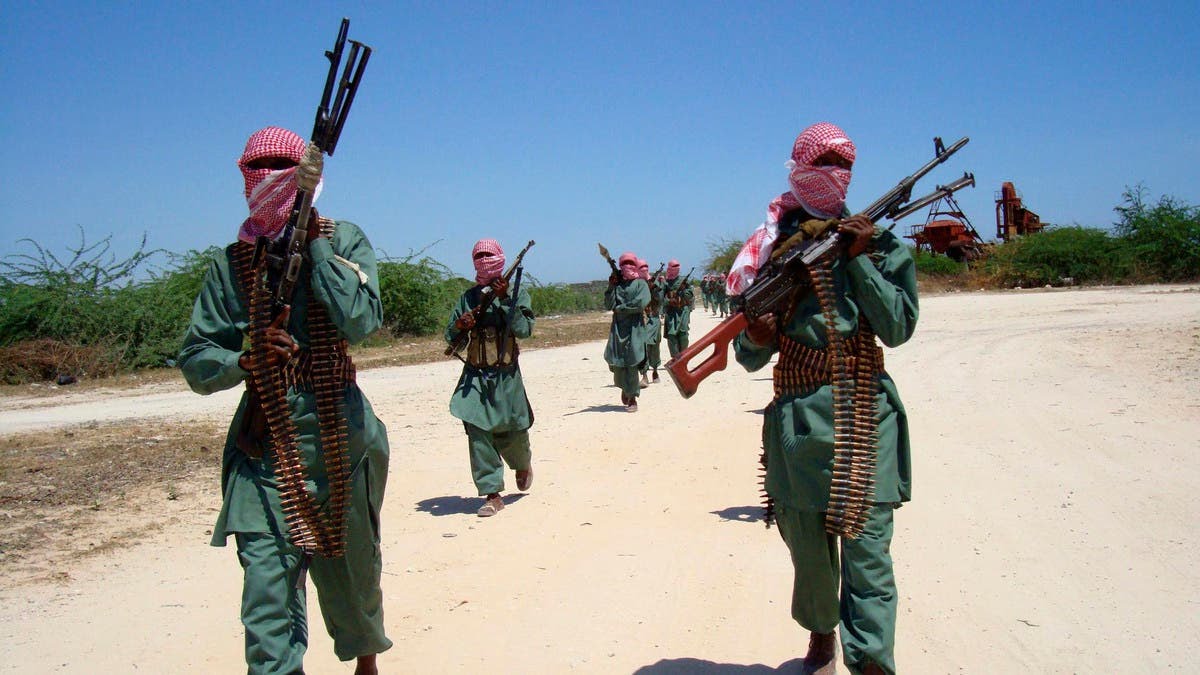 Al-Shabab militants have targeted an African Union base in central Somalia that houses Burundian soldiers.

News agencies are quoting witnesses as saying there was heavy fighting at the base, which is some 130km (80 miles) north-east of the capital, Mogadishu.

“The terrorists attacked the Burundian army base… there was heavy fighting and casualties inflicted on both sides, but we don’t have more details about this incident so far,” local military commander Mohamed Ali told the AFP news agency.

“They launched the attack with a car bomb blast before a heavy exchange of gunfire broke out,” he added.

Al-Shabab said in a statement that it had taken complete control of the base. This has not been independently confirmed.

The African Union force – now known as Atmis – is made up of soldiers from several African nations: Uganda, Burundi, Djibouti, Kenya and Ethiopia.

It supports the Mogadishu government in its fight against al-Shabab militants and has been the target of attacks before.