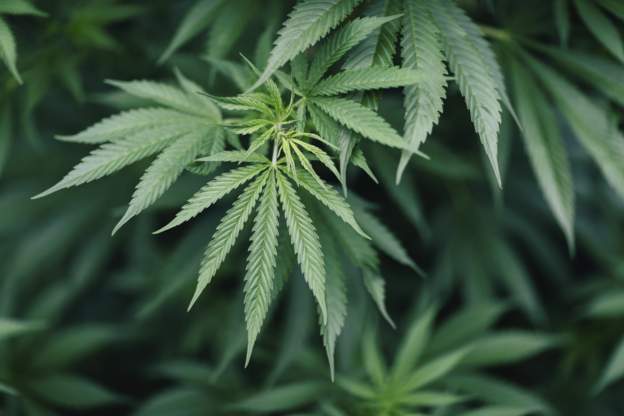 The Moroccan government has issued 10 permits for farmers to legally grow cannabis for industry and export for the first time.

Farmers in the northern regions of al-Hoceima, Chefchaouen and Taounate will be allowed to produce and sell cannabis for medical, pharmaceutical, and industrial use, in accordance with a law passed by parliament last year.

The national agency regulating cannabis activity which issued the permits said farmers will be encouraged to increase legal cannabis production to meet the need of the market.

Morocco has long been one of the world’s largest producers of illegal cannabis.

It is grown in the poorest mountainous regions of the North African country and trafficked to Europe.

The government’s move to legalise cannabis production is meant to improve the conditions of the poor farmers and generate revenue for the economy.