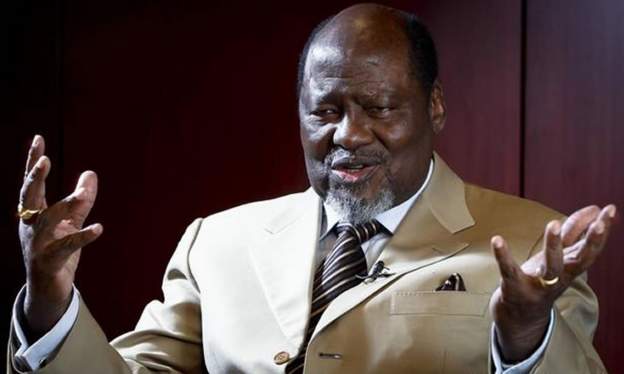 Former Mozambican President Joaquim Chissano has called on the government to consider dialogue with the armed groups operating in the conflict-hit Cabo Delgado region.

He says there are “certain types of terrorism” that have ended through negotiations.

“It may be that a leader of that group appears and offers us the opportunity for a dialogue that leads to an end” to armed violence, he told state-owned Radio Mozambique in an interview broadcast on Wednesday.

The former Mozambican president said the causes of armed violence in Cabo Delgado must be studied as a way of solving the military and social crisis in the province.

Mr Chissano was president of Mozambique between 1986 and 2005. He led successful negotiations with former Mozambican National Resistance (Renamo) opposition rebels, which brought to an end a 16-year devastating civil war in 1992.

The current president, Filipe Nyusi, has expressed willingness to negotiate with the armed groups but has complained that the insurgents do not present “faces” that allow for dialogue.

Cabo Delgado province has been plagued by violence since 2017, with some attacks claimed by the Islamic State group.