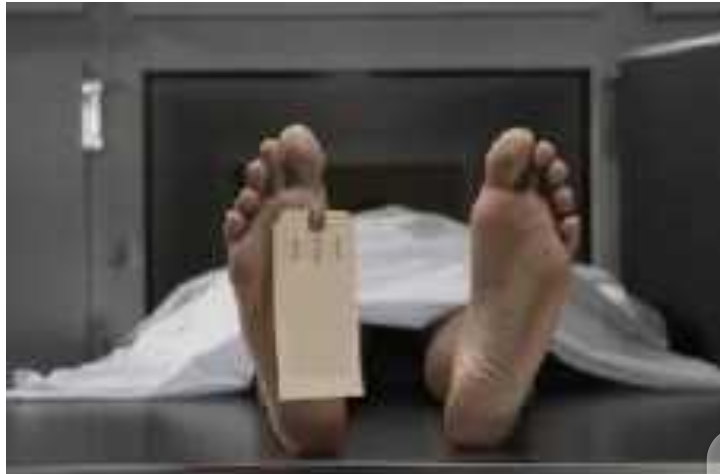 Nigeria’s health minister Osagie Ehanire has said that up to 60% of nearly 1,000 unexplained deaths in the northern state of Kano were probably due to Covid-19.

An investigative team reached the conclusion after looking into a spike in deaths across Kano state in April and early May – mostly among elderly people with pre-existing health conditions.

Some died in hospitals but more than half died at home.

There have been similar unexplained spikes in other states across northern Nigeria.

With low testing rates and Africa’s largest population, experts fear the virus could be spreading virtually undetected in Nigeria.

So far 12,801 coronavirus cases have been confirmed and 361 deaths.