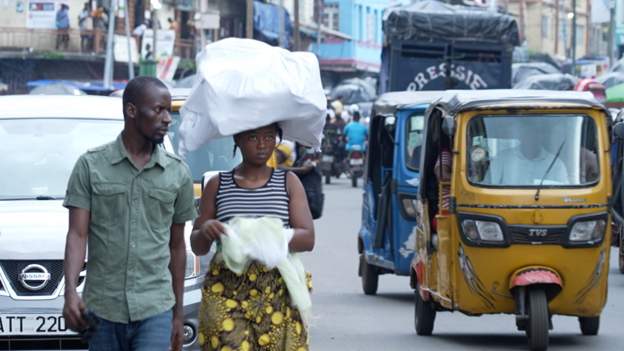 A sit-at-home strike that started on Monday and brought life in parts of the country to a standstill became violent on Wednesday.

At least 20 civilians and five police officers died during the clashes. All bodies are now in the main hospital morgue in Freetown.

A dusk-to-dawn curfew was imposed on parts of the country following the clashes but was then eventually lifted on Saturday.

Calm has now been restored and businesses are slowly reopening though some traders are still afraid there could be a resurgence of protests.

He said those responsible for the death of police officers would face justice while expressing condolences to the families of civilians who died.

In a surprise move, Mr Bio replaced some of the country’s military chiefs while retiring others.