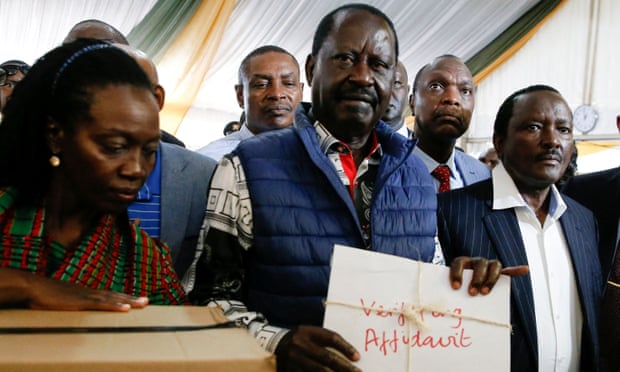 Former Kenyan Prime Minister Raila Odinga says he is confident that the Supreme Court will grant his request to overturn the result of the 9 August election, which saw his rival, William Ruto, announced president-elect, citing solid evidence in the case.

In a BBC interview, he also said he would respect the outcome of the court’s decision and that the judgment could have major implications on electoral processes across Africa.

He added that the future of democracy in Africa was at stake, citing retrogression in some African countries.