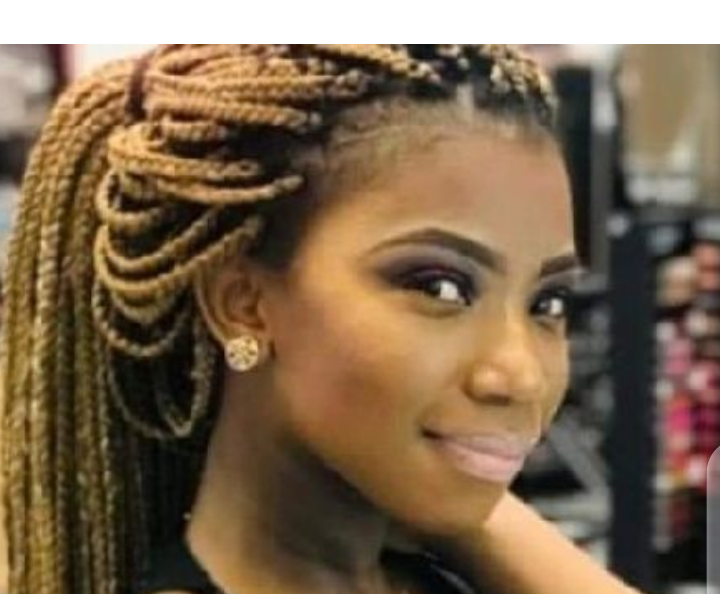 The hashtag #JusticeForTshego has been trending on Twitter in South Africa after the horrific killing of 28-year-old Tshegofatso Pule.

Her stabbed body was found hanging from a tree near Johannesburg.

She was eight months pregnant, local media are quoting police as saying.

There are high levels of violence against women in South Africa and last year President Cyril Ramaphosa said the country was one of “the most unsafe places in the world to be a woman”.

Crime statistics released last year showed that 2,930 adult women were murdered in a 12-month period from 2017 to 2018, which amounts to one murder every three hours.

It also quotes police spokesperson Capt Kay Makhubele as saying that a murder investigation has been opened.

On Twitter, people have been urging the police to find the culprit, but they also question whether the justice system will serve Ms Pule properly.


@Amukaylin
@Amukaylin1
Welcome to SA where voices that speak for alcohol are louder than of Gender based violence, where women and children killings are increasing abruptly. What is the point of our government? What is he doing about it?
How loud should one shout to be heard? #JusticeForTshego


iNkosazana YomCulo
@NkosazanaMashi1
Can we have the same commitment from our Justice system to finding Tshego’s killer as they did in finding alcohol traders during lockdown.#JusticeForTshego#JusticeForTshegoPule#justiceforNaledi


Last year, a spate of murders of women that received a lot of publicity led to a series of demonstrations with people calling for more action to be taken.

Since then special sexual offences courts have re-opened – they have worked intermittently over recent years because of funding difficulties, reports the BBC’s Pumza Fihlani from Johannesburg.

More resources have also been directed towards both places of safety for survivors of abuse, as well as government-funded programmes aimed at changing men’s behaviour, our reporter says.