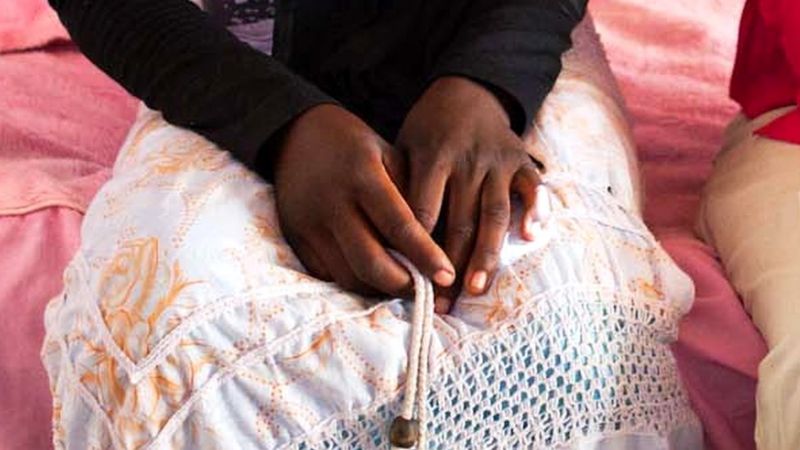 Police in Zimbabwe are investigating the death of a 14-year-old girl during childbirth, a case that sparked outrage among citizens and rights activists.

Memory Machaya is reported to have died last month at a church shrine in the eastern region of Marange.

The case has exposed the exploitation of minors, as she was reportedly forced to abandon school to get married.

The United Nations urged the government to recognise child marriage as a crime and bring an end to the practice.


The organisation said it “notes with deep concern” and “condemns strongly” reports into the circumstances surrounding the death.

“The current trend of unresolved cases of violence against women and girls in Zimbabwe, including marriages of minors, cannot continue with impunity,” the UN said in a statement on Saturday.


The girl’s death on 15 July has put the spotlight on the practice of child marriage within Zimbabwe’s Apostolic Church, which often rejects medicine and hospital treatment.

Her family has said that the baby survived the birth and was doing well, local media report.

The circumstances that led to the death and subsequent burial are under investigation by the police and the country’s state gender commission.

An online petition calling for “justice for Memory Machaya” has so far received more than 57,000 signatures.

Zimbabwean feminist activist Everjoice Win said it was time for people to pressure those “with the power to uphold the law, or make new laws”.

Women and girls were “not seen as fully human, with individual rights… to control our own bodies” she wrote on Twitter.

By law, Zimbabwean girls are allowed to get married at the age of 18, while 16 is the age of sexual consent.

But some families believe child marriage can provide financial benefits.

Many child brides hope marriage will provide the opportunity to go to school. However, young girls typically end up falling pregnant soon after, or being kept at home to carry out household chores.