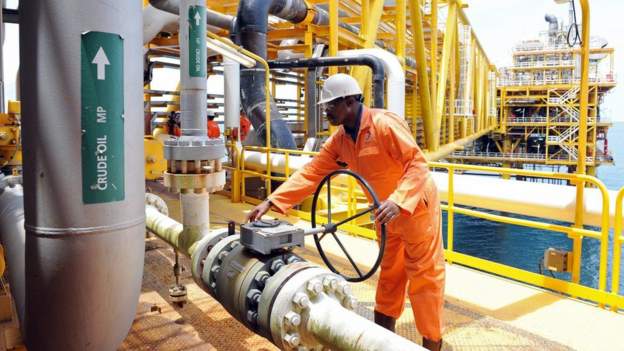 Nigeria’s state-owned oil company is to be disbanded under a new law which came into effect on Tuesday.

The government said the Nigerian National Petroleum Corporation would be replaced by an independent company.

President Muhammadu Buhari said the Petroleum Industry Law, which was nearly 20 years in the making, marked the end of decades of uncertainty and under-investment in the energy sector.

He said Nigeria had been running an oil industry governed by obsolete laws enacted more than 50 years ago.

The new legislation amalgamates about 16 previous laws and overhauls nearly every aspect of energy production.