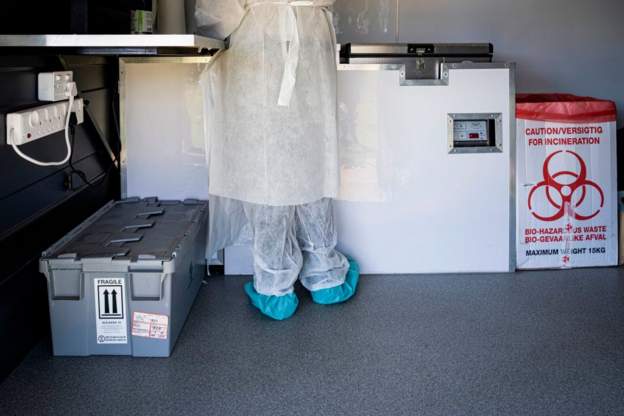 Sturrman Mogotsi, an assistant butcher at a national meat supplier, was dismissed last year for putting the lives of his co-workers at risk.

Mr Mogotsi – who was a member of his workplace’s in-house committee on coronavirus – was found responsible for gross misconduct. He had failed to disclose that he had been tested for Covid as well as negligent for reporting for work even when he knew the results.

He made a complaint against his dismissal to a labour dispute resolution commission which, despite finding his conduct as “extremely irresponsible”, ruled that he be reinstated with a final warning. The commission said the employer had deviated from its own disciplinary procedures in firing him.

However, a labour court judge, in reviewing the matter, said the issues in the case were “extraordinary”, and overturned the commission’s decision.

“The [facts] are indicative of the need for more to be done at both the workplace and in our communities, ensuring that employers, employees and the general populace are sensitised to the realities of this pandemic; and to further reinforce the obligations of both employers and employees in the face of it, or event of an exposure,” the judge is quoted as saying.