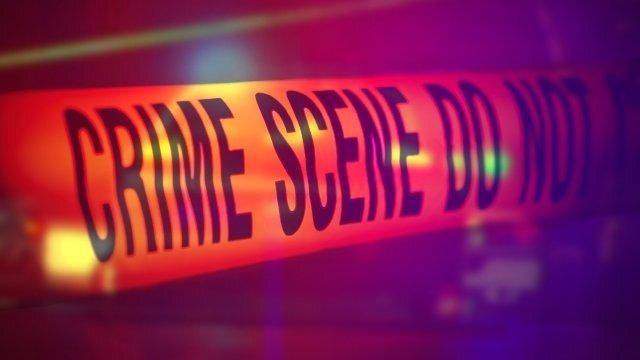 A senior army officer in South Sudan is receiving treatment at a military hospital after exchanging gunfire with his bodyguard at the army headquarters in the capital, Juba.

It added that the motive for the shootout had not been established.

However the failure of President Salva Kiir and his former arch-rival, Riek Machar – now first vice-president – to unify their forces into one national army has created some tension in the military because there’s no unified command.

Some 83,000 soldiers are still waiting to be integrated into the army.

This was a key item in the peace deal signed by the two leaders in September 2018 which ended five years of conflict.

In April, a panel of UN experts warned that following numerous outbreaks of inter-ethnic conflict and failure by the former warring parties to fully implement the revitalised agreement, there was the risk of a return to a large-scale conflict in South Sudan.