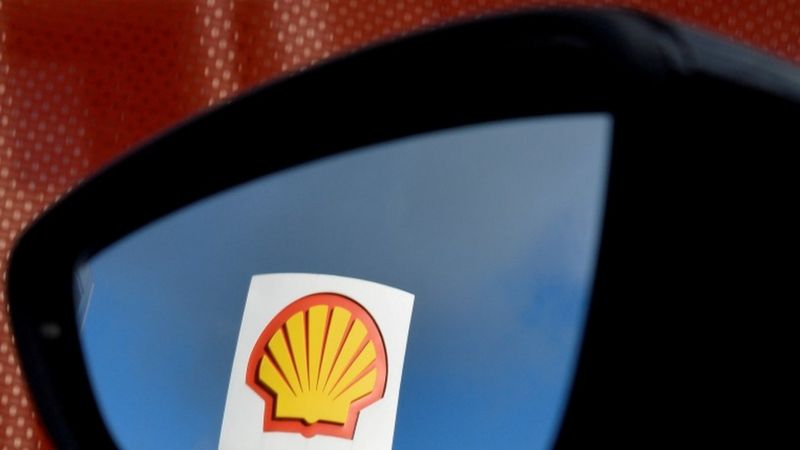 Oil giant Shell will pay a Nigerian community $111m (£80m) over an oil spill more than 50 years ago.

A spokesman said the payment would mark the “full and final settlement” to the Ejama-Ebubu community over a spill during the 1967-70 Biafran War.

The company has maintained that the damage was caused by third parties.

A Nigerian court fined Shell the equivalent of $41.36m in 2010, but the company launched a number of unsuccessful appeals.

Last year, the country’s Supreme Court said that, with interest, the fine owed by the company was more than ten times greater than the original judgement, although Shell denied this. The case was launched in 1991.

Shell has previously said it was not given the opportunity to defend itself against the claims, and began international arbitration over the case earlier this year.

“They ran out of tricks and decided to come to terms,” lawyer Lucius Nwosa, who represented the local community, was quoted as saying by the AFP news agency. “The decision is a vindication of the resoluteness of the community for justice.”

While the case dates back decades, pollution from leaking oil pipelines continues to be a major issue in the Niger Delta.


How oil spills are devastating Nigeria’s Bayelsa State
Earlier this year, in a separate case, a Dutch appeals court ruled that Shell’s Nigerian branch was responsible for damage caused by leaks in the Niger Delta from 2004 to 2007.

The court ordered Shell Nigeria to pay compensation to Nigerian farmers, while the subsidiary and its Anglo-Dutch parent company were told to install equipment to prevent future damage.

Shell argued that the leaks were the result of “sabotage”.