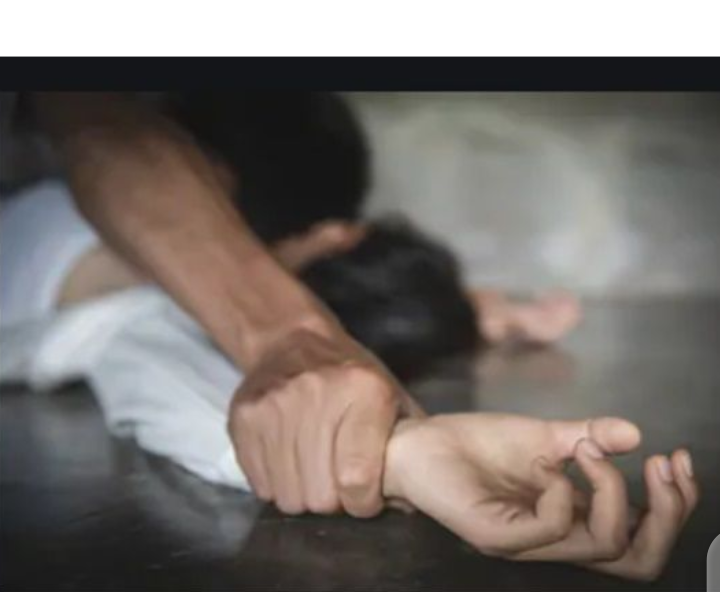 A grandmother died of a heart attack after being held at gun point and forced to watch as her three terrified granddaughters were brutally raped in front of her in South Africa.

The grandmother, 71, was confronted by an intruder in a balaclava who broke into her home in Impendle in KwaZulu-Natal province.

The attacker locked the three sisters aged 19, 22 and 25 in a bedroom.


He dragged the women out one at a time to rape them in front of their horrified grandmother.

The women and the grandmother – who all lived together – have not been named.

South African Police investigating the shocking triple rape believe the trauma of helplessly having to witness each individual ordeal caused her heart to give out.

Family spokesperson Mzandwile Ndlovu said: ‘The suspect had locked the three girls in their grandmother’s room and he brought them out one-by-one and raped them.