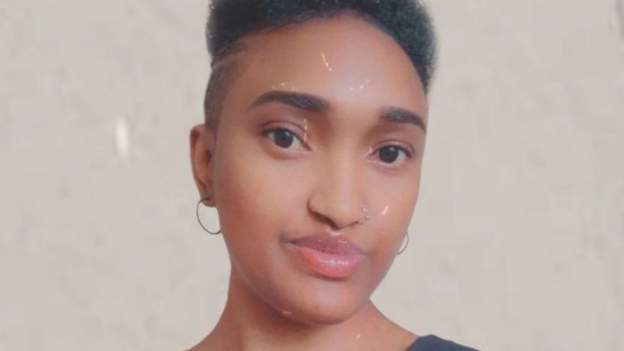 South African police are hunting for the killers of the 28-year-old daughter of a former secretary general of the opposition Economic Freedom Fighters party.

Hillary Gardee’s body was found on Tuesday in a bush in Nelspruit, in Mpumalanga province, with wounds to her head after having gone missing on Friday.

She had been with her three-year-old child who was found unharmed.

A missing person alert had been shared widely and the South African police had asked for assistance from the public to find her.

On Tuesday, Police Minister Bheki Cele visited the crime scene where the body was found.

He said the authorities were working to ensure justice for the death of Ms Gardee, with the police launching a plan committing to find the killers within 72 hours.

The EFF has described Ms Gardee as an “enthusiastic, kind and loving individual”.

It said her death had left the “Gardee’s family distraught and the collective leadership of the EFF at a loss for words”.