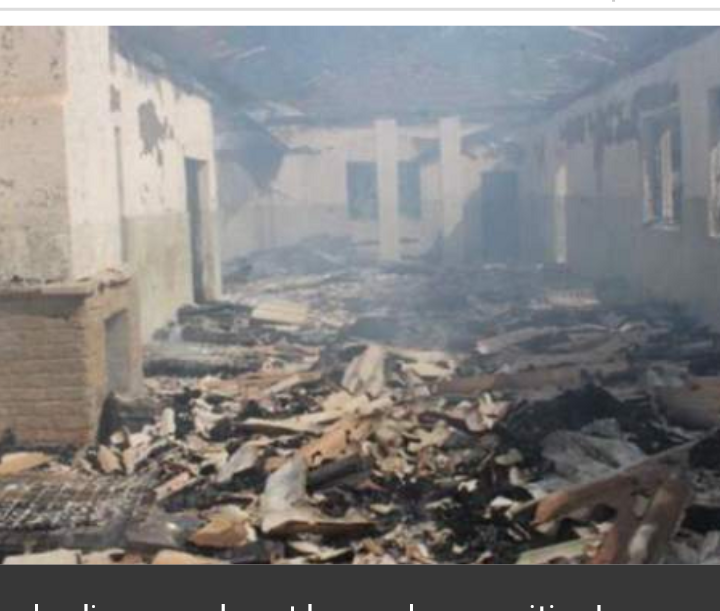 
The dormitory was housing boys aged six to 10 years.

Police have started investigations and the cause of the fire is yet to be established.

The fire started at one of the dormitories of Byamungu English Medium Primary School in Kyerwa district at around 04:30 local time.

Kyerwa District Commissioner Rashid Mwaimu told the BBC that the bodies were burnt beyond recognition and will need DNA tests to confirm the victims’ identities.

School fire tragedies happen often in the region and there are calls for authorities to enhance safety in the institutions.

In July, three students were killed in the main city, Dar es Salaam, after a dormitory at Ilala Islamic Secondary school caught fire.