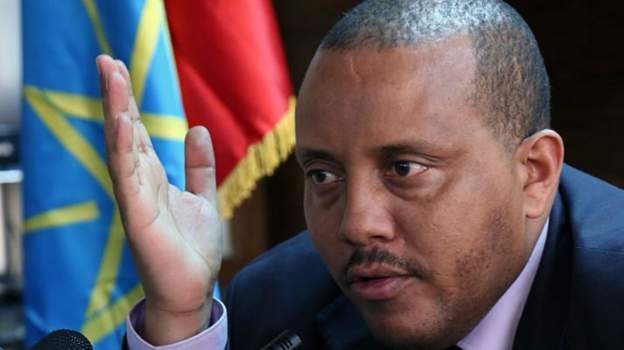 The spokesperson for Tigrayan forces in Ethiopia has told the BBC they will continue to pursue the national army and its allies even if it takes them to the capital, Addis Ababa.

Getachew Reda says their aim is to force the central government to end the siege on the northern region of Tigray, where communication lines have been cut and the distribution of aid blocked following nine months of conflict.

The government has denied allegations that it has stopped services from reaching Tigray.

The US has called on the Tigrayan forces, made up of the Tigray People’s Liberation Front (TPLF) and its allies, to pull back from the neighbouring Amhara and Afar regions where the conflict has spread in recent weeks.

The Tigrayan fighters have made several gains and now say their forces have captured the city of Weldiya, 700km (about 435 miles) north of the capital.

The government has accused forces from Tigray of trying to destabilise the country.

It has designated the TPLF a terrorist organisation, though the group says it is the legitimate regional government of Tigray.

Mr Getachew, the TPLF’s spokesman, told the BBC the intention was not to gain territory or change the government but to protect Tigrayans.

He said they would not pull back from neighbouring regions until their demands were met.

On Tuesday, the prime minister called on all capable adults to join the army to fight Tigrayan forces.

Mr Getachew told the BBC the call to arms would lead to thousands losing their lives.