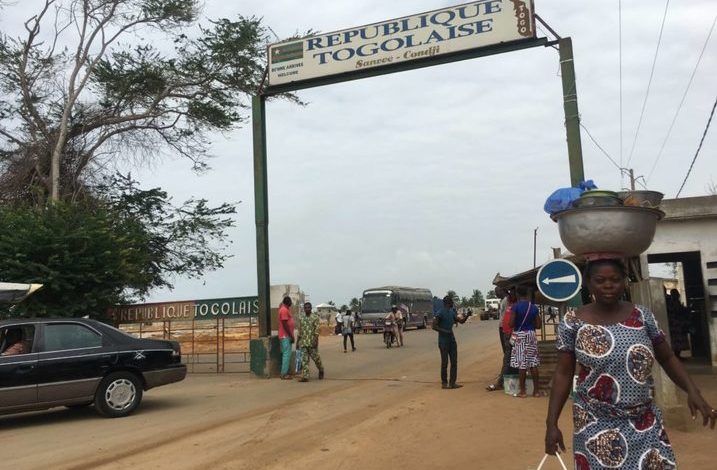 The West African state of Togo said it would reopen its land borders on Tuesday after closing them more than two years ago to help prevent the spread of coronavirus.

The country recorded only 32 cases so far this month, with zero deaths.

“Considering the slowdown in cases of COVID-19, all of our land borders will reopen starting on Tuesday 17 May at 00:00 GMT,” the government said in a statement late on Monday.

“Free movement can resume as long as travellers present a proof of vaccination,” it added.

Togo’s neighbours are Burkina Faso to the north, Ghana to the west and Benin to the east.

The authorities called however for “vigilance” and “continued adherence to preventive measures.”

The government also said the vaccination campaign, which started in March last year, should continue.

At the end of April, 32 percent of the country’s adult population was fully vaccinated according to official data.

Civil society groups and opposition parties had been calling for a relaxation of measures in recent months, as the number of COVID-19 cases plummeted.

Last August, some youths protested at the border with Ghana, asking for borders to reopen and trade to resume.

Since the start of the pandemic, Togo has recorded 37,023 cases of which 273 were fatal.