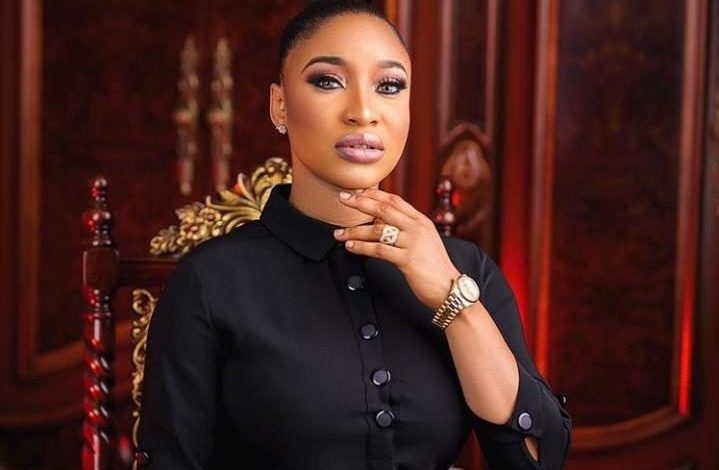 The Nollywood actress Tonto Dikeh has been nominated to be the running mate to Tonte Ibraye, the 2023 governorship candidate for the African Democratic Party (ADC) in Rivers State.

The actress said the ADC would invest “massively in social protection” in Rivers State if she and Ibraye are elected.

“We are looking forward to investing massively in social protection, creating a social value system for young people, increasing women inclusion in our governance system, supporting small businesses and strengthening our traditional institutions to be active players in the drive to bring sustainable development to the good people of Rivers State,” said Dikeh in her post.

She thanked Ibraye for her nomination and urged the people to get their Permanent Voter’s Card (PVC) and “join the movement”.

Dikeh’s post on Instagram has attracted over 12,000 likes and 1,700 comments from fans, who have been congratulating her on winning the nomination.

Mr Ibraye is the vice chairman of the Ijaw Youth Council (IYC), Abuja Chapter. He emerged as the ADC governorship candidate on 7 June after securing 187 of the 188 votes.

He defeated Joyce Barida and Warmeth Wright in a governorship primary in Port Harcourt that was monitored by the Independent National Electoral Commission, according to a report in the Guardian newspaper.

He reportedly told delegates that he will sustain the election to the end and will go to the international community to ensure a visa ban on those responsible if the election is rigged.

Ibraye is an accomplished humanitarian with over ten years of experience in social development. He is the director of conflict resolution and national co-ordinator of a non-governmental organisation – the White Ribbon Alliance for Safe Motherhood – according to his profile on LinkedIn.