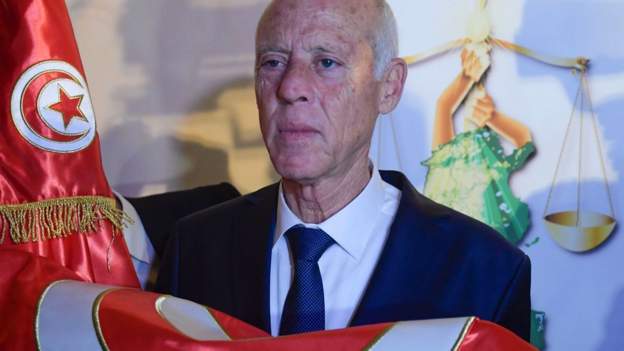 A Tunisian MP has filed a legal court against President Kais Saied for violating the constitution and suspending parliament last month.

Bichr Chebbi, of the Ennahdha party, is accusing the president of a power grab and using the military force to shut down parliament.

Ennahdha party, the largest party in parliament, has distanced itself from Mr Chebbi’s court case.

But it has denounced the president’s measures, which have included the sacking of the prime minister.

The 63-year-old leader’s actions have largely been welcomed by those deeply disillusioned by the performance of the country’s political parties.

Mr Saied says he wants to save the country from collapse amid economic woes and rising Covid cases.