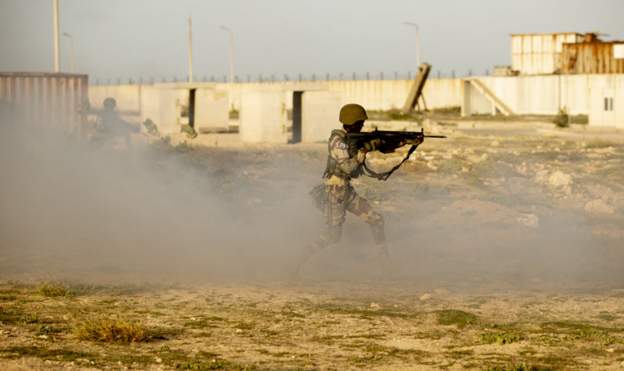 Twenty al-Shabab militants in the Yasooman area of Somalia’s central Hiran region have been killed, the Information Ministry says.

The Somali National Army killed the militants and injured dozens during a foiled attempt to storm a military base early on Wednesday.

The army says three soldiers died during the fighting.

The state news agency is also reporting that four other militants were killed in a separate incident in the Bal’ad district of the middle Shabelle region on Tuesday night.

This comes in the wake of intensified operations in the northern and eastern parts of Hiraan region.

Somalia’s military, backed by pro-government forces, US troops and the African Union peacekeeping mission have made significant gains in recent weeks in their campaign against al-Shabab.

Somali troops have recaptured several villages that the militant group had held for years.

Somalia’s president vowed to wage war against the al-Qaeda-linked militant group when he assumed office in August this year.