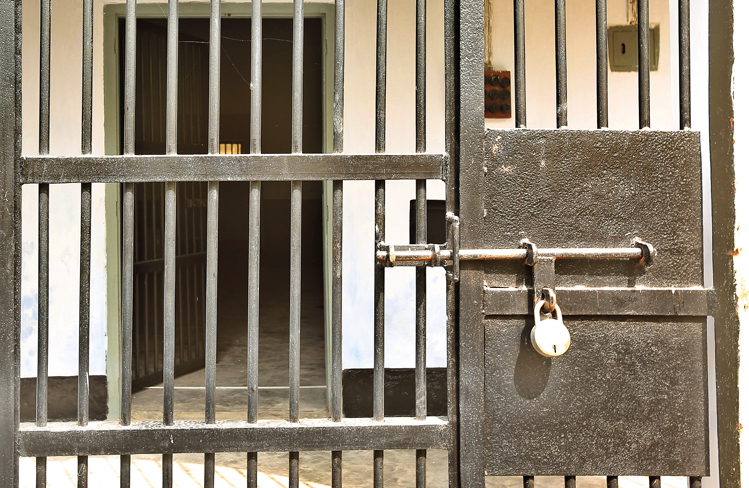 Four National Leaders Jail Memorial Museum' at the “Mrityunjoy” inside the jail in memory of Syed Nazrul Islam, Tajuddin Ahmed, Capt Mansur Ali and AHM Qamaruzzaman. The four leaders were killed inside the jail on November 3, 1975.

Seven of the 219 prisoners who escaped from Singila prison in north-east Uganda have been captured.
The prisoners shot and killed a soldier who tried to intercept them, before heading for Mount Moroto on Wednesday afternoon.


Prisons service spokesperson said they had deployed three helicopters and soldiers on foot to pursue the fugitives. Two of them have been shot dead.

The escapees are thought to be trying to use mountain routes to cross the border into Kenya.

The prison facility, usually with a population of over 600 inmates, has been put under lockdown as investigations into how the jailbreak happened get under way.