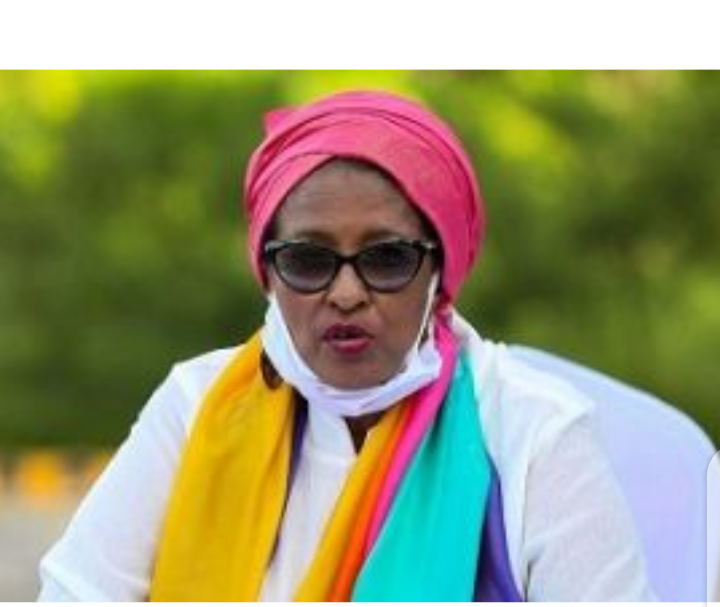 Uganda will hold a presidential election between January 10 and February 8, 2021, authorities said on Tuesday, introducing restrictions it said were aimed at slowing the spread of the new coronavirus (COVID-19).

Simon Mugenyi Byabakama, the election commission chairman, said the commission had banned campaign rallies and urged candidates to use media instead to get their messages to voters.

Opposition parties have previously complained about restricted access to broadcast media, especially in rural areas where they say security agencies bar them from appearing on political shows.

The commission will set the exact date of the election, also for parliament and local governments, later this year, Byabakama said.

Uganda’s health ministry has reported 823 confirmed cases of COVID-19 and no deaths. It began easing a 45-day lockdown, one of the strictest on the continent, in mid-May.

Incumbent President Yoweri Museveni had said it would have been “madness” to hold the elections if the coronavirus persisted.

In power since 1986, former rebel fighter Museveni has not confirmed whether he would run again, but the ruling National Resistance Movement (NRM) party has already asked him to stand.

The strongest opposition presidential aspirant is pop star and lawmaker Robert Kyagulanyi, also known as Bobi Wine, whose angry, political music has made him a sensation.

On Monday, Wine announced an alliance with veteran opposition leader Kizza Besigye, who has challenged Museveni for the presidency three times. But the substance of the agreement was unclear, including whether the two opposition parties would field joint candidates.