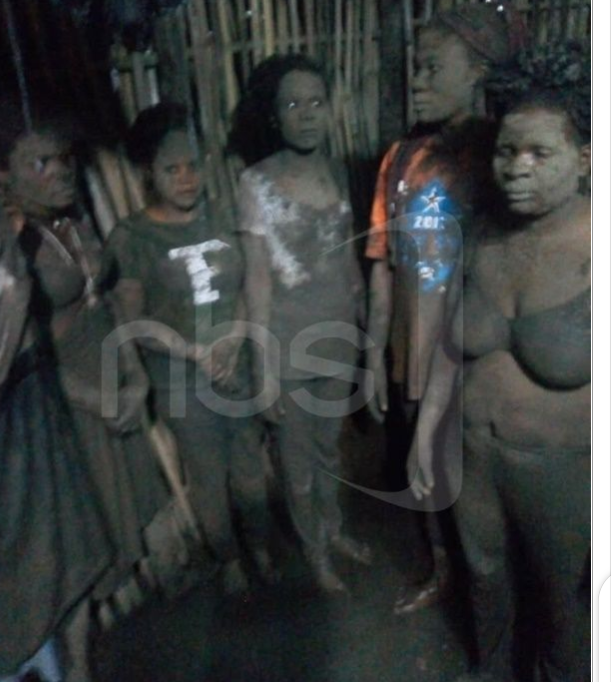 Ten police officers in Uganda have been charged for allegedly torturing a group pf women while enforcing a lockdown to curb the spread of coronavirus, the Uganda Police Force said on Tuesday.

The officers were accused of caning 38 women and forcing them to swim in mud in the northern town of Elegu.

The 10 officers would be held in custody until 7 May, the police said.

Photos of the women showing injuries they had sustained and their muddy clothes were shared online over the weekend.

Police Spokesperson Fred Enanga said on Monday that the officers used a “heavy-handed approach” to disperse the women, adding that the incident was being investigated.